The new Zero Carbon Britain report includes an updated energy scenario that takes into account changes in technology and progress in renewables as well as refinements to the hourly modelling that underpins the research. Philip James explains the key updates.

Since the publication of Zero Carbon Britain: Rethinking the Future in 2013, there have been significant changes and developments in the UK energy system. There has been impressive deployment of some technologies and better than expected reductions in their costs. Some technologies have moved from potential options to inevitable parts of the energy transition. Meanwhile new technologies have emerged as realistic possibilities.

Therefore, for our new updated report, Zero Carbon Britain: Rising to the Climate Emergency, we have updated the energy scenario by:

Since 2013, there has been significant deployment of renewable energy systems in the UK. Solar photovoltaic (PV) power has increased from 3 gigawatts (GW) to 13 GW by 2018. Costs have reduced such that solar PV farms are competitive and systems on buildings can be a good investment without subsidy. Onshore wind has increased from 8 to 14 GW and it is planning permission and electricity grid issues rather than the cost of generation that is holding back further deployment. Offshore wind has increased from 4 to 8 GW. Planned new offshore wind farms have recently won contracts at less than the wholesale price for electricity! Floating offshore wind turbines have also been installed off Scotland.

The last few years has also seen a dramatic increase in the amount of bioenergy in the UK energy system. Bioenergy and waste has increased from around 110 Terawatt-hours (TWh) in 2013 to around 200 TWh in 2018 (increasing from 5% to 9% of total primary energy supply). This has been driven by big increases in burning biomass and biodegradable waste for electricity and heat, as well as increases in anaerobic digestion. Currently, around a quarter of bioenergy is imported but there have still been large increases in generation and utilisation of UK bioenergy. 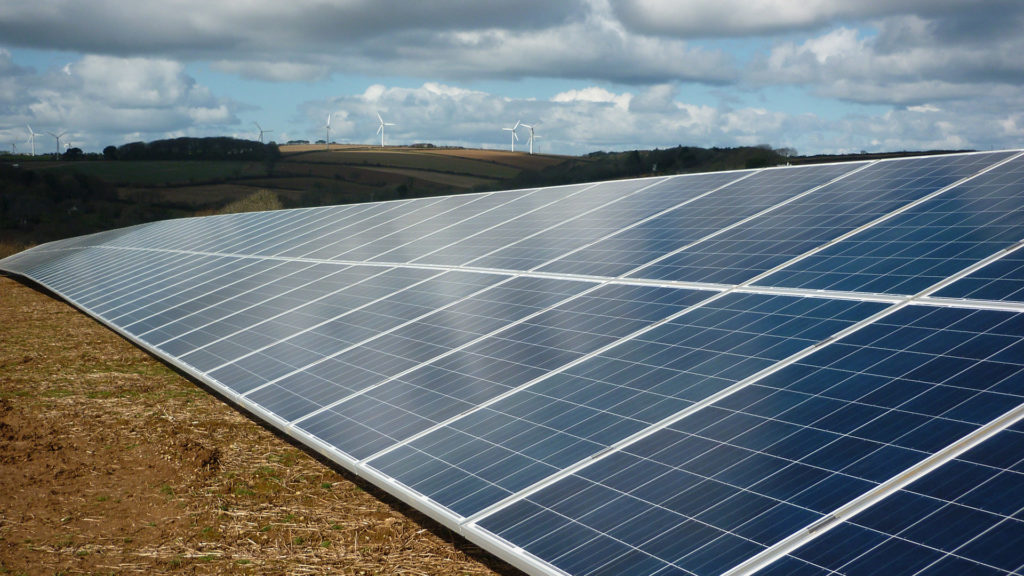 In other areas, less change has occurred in recent years.

In buildings, whilst there have been great exemplar eco-home projects and some significant progress in the social housing sector, overall progress is sluggish and there is no national programme for improving the energy efficiency of buildings.

In transport, cycling is increasing slowly but the car remains dominant. Miles driven by car is starting to increase once again following a dip in the years after the financial crash, as is distance flown. ‘Flygskam’ or ‘flight shame’ is a growing trend but one that is yet to have a major impact. 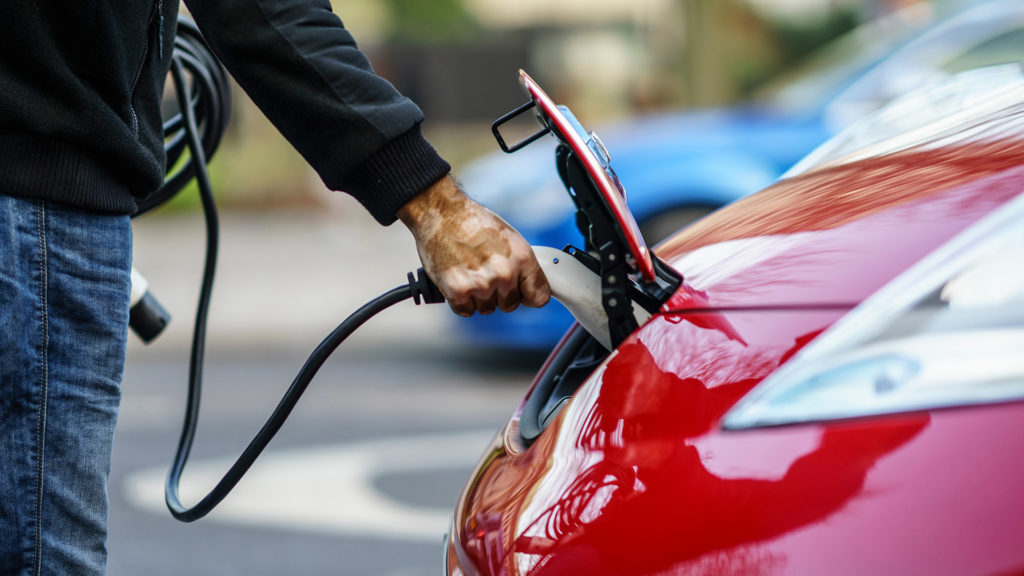 In terms of technology development, recent years have seen some technologies go from potential or peripheral to central and mainstream. For example, renewable energy sources such as solar PV and on- and offshore wind are now widely accepted as a cornerstone of future energy supply. Likewise the shift to electric vehicles is now a question of when, rather than if. Other technologies, for example heat pumps for heating and hot water, are accepted as being required but deployment remains low and technical, economic and social barriers remain. All of these technologies were central to our previous scenario and remain so in the latest iteration.

Some technologies that we did not previously include, or only at low levels, have developed in recent years. For example, battery storage for electricity has emerged as a mainstream technology due to reductions in cost and the development of markets for ‘grid services’, therefore, we have significantly increased the amount we include in our scenario.

The electrification of large vehicles such as Heavy Goods Vehicles (HGVs) and shorter range ships has also emerged as a reality. We have increased the proportion of these technologies in our scenario. Electric bicycles and scooters have taken off in a big way and this is reflected to some degree in our latest scenario. The prospect of electric aviation, for short haul flights at least, is also on the horizon but since we wish to focus our scenario on technologies available today, we only include this at a low level. 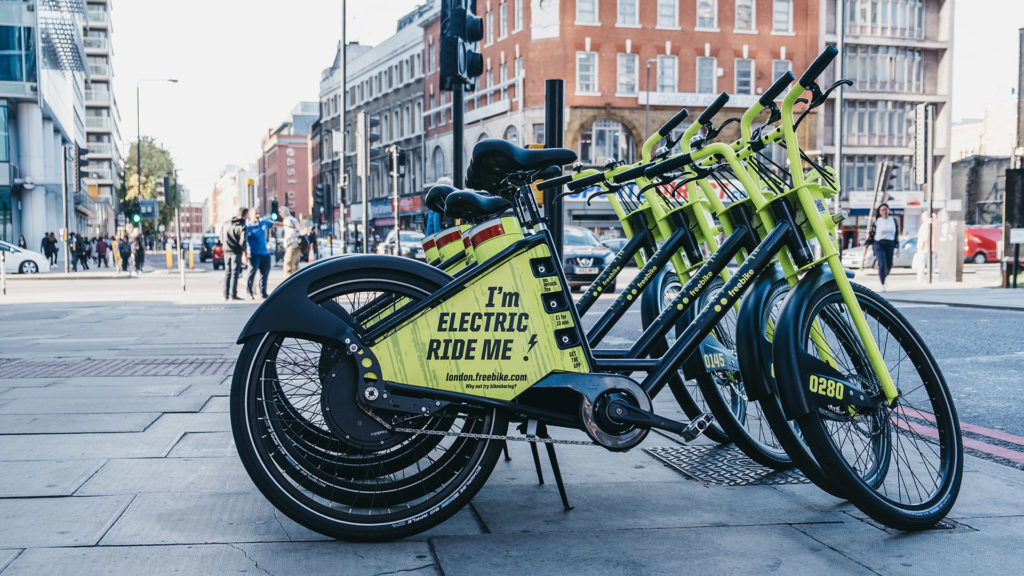 Bringing it all together

As stated above, we have also improved the hourly modelling of our energy scenario. This helps us better understand how energy storage and demand management will allow us to balance energy supply and demand. It gives us even greater confidence that a 100% renewable energy system can deliver a secure and sufficient supply of energy at all times, if we ‘power down’ and manage energy demand correctly. Our hourly modelling can be explored at https://openenergymonitor.org/zcem.

The full details of our latest scenario can be explored in the Zero Carbon Britain: Rising to the Climate Emergency report available to download on the CAT website. As always, the scenario is presented as a viable net zero scenario but not the only possible scenario. Other choices in terms of technologies used, the extent of their deployment and the level of lifestyle and behavioural changes that can occur are all matters for healthy debate. However, we do feel that the core combination of ambitious ‘powering down’ of energy demand, 100% renewable energy supply and natural climate solutions to drawdown carbon whilst enhancing the natural environment is a powerful one.

As can be expected, our research for the latest report has raised numerous questions and areas for further research. These include:

Phil is currently working at Nottingham Council helping to develop a plan to achieve a carbon neutral Nottingham by 2028. He worked as a researcher on the latest update of the Zero Carbon Britain scenario. 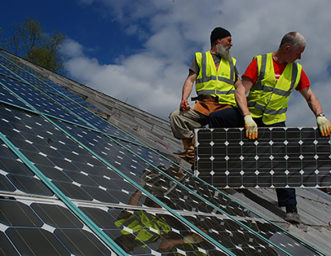 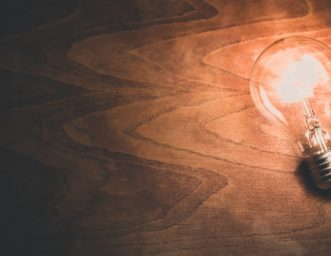 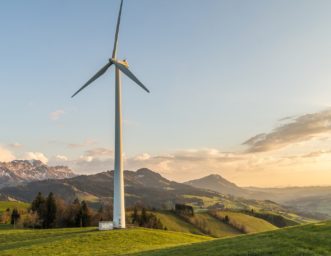 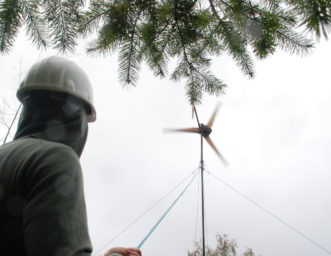