In the largest survey yet of the delivery potential from rising renewable energy supplies, a new report launched today by the Centre for Alternative Technology shows that clean energy could now meet all our electricity needs, at all times of the day, and all year round.

The report – Raising Ambition: Zero Carbon Scenarios from Across the Globe– draws on scenarios designed to meet the climate targets of the Paris Climate Agreement, developed at the global, regional, national and sub-national scales. Over 130 scenarios were assessed and mapped – the largest number yet in any comparable exercise, including 18 in-depth case studies.

They draw on cutting-edge modelling work for net zero, deep decarbonisation, and up to 100% renewable energies. The geographical range is the broadest yet too, covering from Tanzania to Los Angeles, and South Asia to the Baltic.

“This summer the climate crisis became horrifically real for people experiencing record weather extremes from the United States to Japan and Bangladesh. We have produced the largest survey yet of scenarios for switching to climate friendly energy, and the good news is that they show it is within our power to make the changes needed to meet carbon reduction targets and halt the worst of global climatic upheaval,” says Paul Allen, Zero Carbon project coordinator at CAT.

Since a previous assessment in 2015 the number of scenarios has grown by 30% and their scope has spread to include more developing countries. These include raised ambitions for decarbonising electricity supplies up to 100% and doing so between 2030 and 2050. The results show other key shifts indicating the ability of renewable power to give reliable electricity supplies both around the clock and all year round.

“These scenarios are increasingly based on hourly modelling, including for developing countries, which means we can show that green energy supplies can meet demand 24 hours a day and across the seasons,” says Allen, “Through demonstrating the potential of intelligent, mixed supply systems we can show that renewables deliver whatever the weather.”

The mapping in Raising Ambition shows the diverse range of new scenarios which are now emerging, including for many of the world’s largest emitters. It comes too at a time when it is increasingly clear that, when all associated costs are included, renewable energy is becoming the cheapest option for most parts of the world. Many of the scenarios showed that making the switch to 100% renewables becomes cheaper than taking a business-as-usual approach. 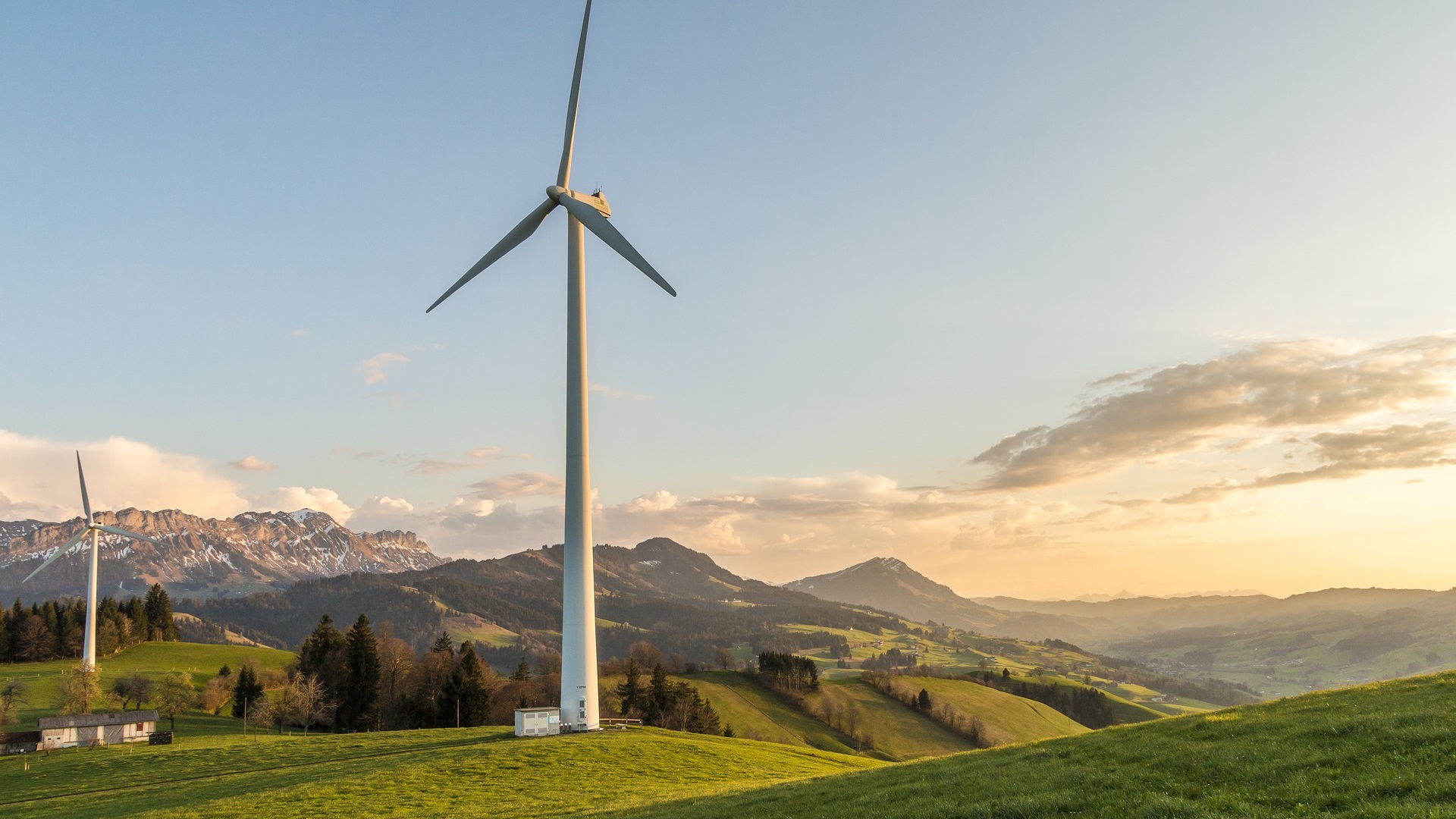 The survey also revealed a number of key challenges:

“From researching this report, we know that tackling climate change and creating a fairer future for everyone is no longer a technological challenge, it’s a challenge of will, of ambition, and of vision,” says Allen, “ Whilst there are clear challenges, there are also huge multi-solving opportunities for adaptation, resilience, employment, heath, wellbeing, economics and natural systems.” 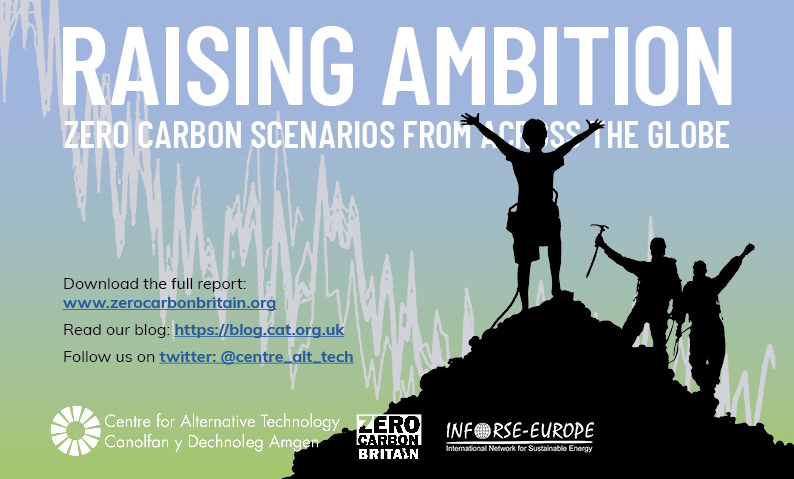