One of the most rewarding aspects of studying at CAT is the immersive nature of the on-site modules. For 12 hours a day you study and socialise with a group of fellow students and tutors, who are all there for the same reasons: to affect change and work towards solving the environmental crisis. This creates a space for in-depth discussions and the exchange of ideas and strategies for making changes in your daily life. And it was through this process that I began to notice a trend – we seemed to be approaching these issues with a similar mindful disposition. 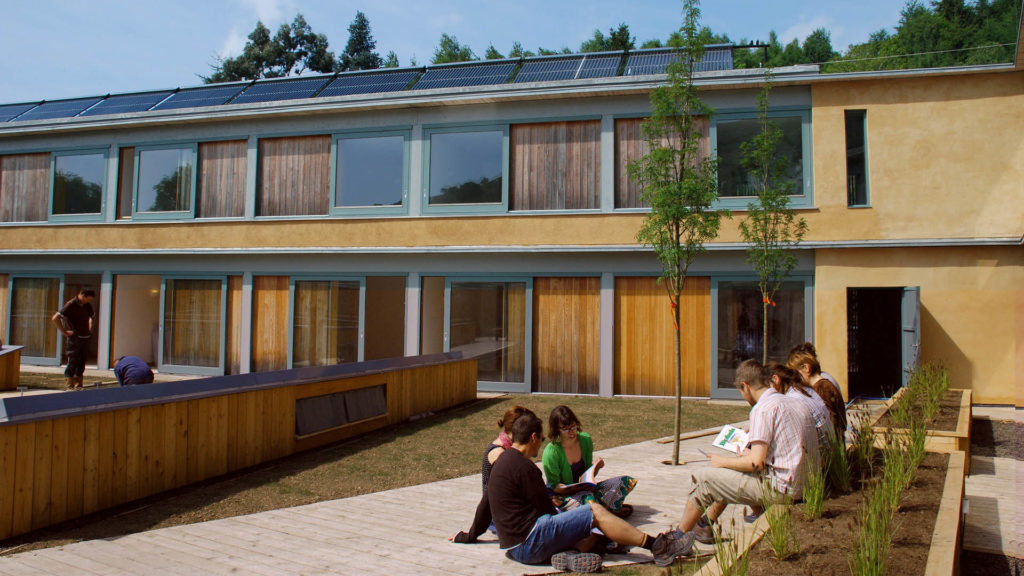 From these observations I decided that my dissertation research would investigate whether mindfulness was functioning as a dispositional state-of-mind to help people to enact and sustain pro-environmental behaviours.

Most research into the role of mindfulness in supporting behaviour change utilises quantitative analysis of self-report questionnaires which, although identifying strong positive correlations, doesn’t fully investigate the lived experience of people attempting to sustain behaviours over time. For this reason, I decided to take the social science route and conduct 90 minute semi-structured interviews with relevant practitioners so I could delve deep into their experiences.

This process identified nine participants who were contacted and invited to participate in one-to-one 90 minute interviews. The transcripts of these interviews were then subjected to a thematic analysis that sought to identify key themes across the experiences of all participants, specifically the role of mindfulness traits in decision-making, sustaining behaviours and overcoming setbacks and barriers.

The themes identified through thematic analysis provided strong evidence that dispositional mindfulness traits were being activated to sustain pro-environmental behaviours over time. But this wasn’t the only evidence to emerge from the data. Interestingly, all the participants had also moved through a similar process leading to the adoption of pro-environmental behaviours.

Eight of the participants had completed a higher education course related to environmental education, which had developed their understanding of two critical aspects relating to our relationship with the natural world:

The ninth participant had acquired the same knowledge and understanding through working in natural environments leading to a role in ecosystems management. 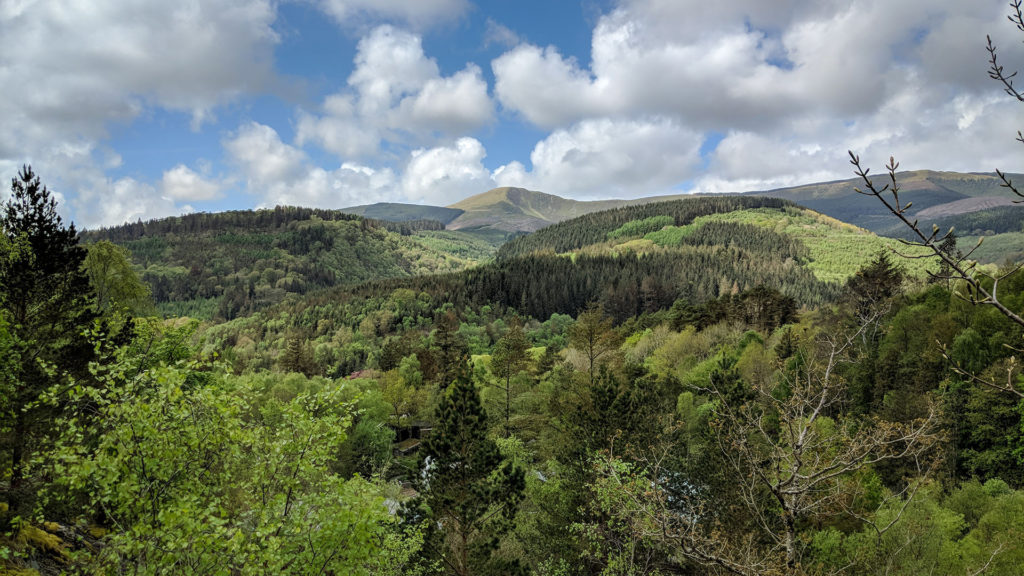 Another key theme present across all interviews was the role of strong positive nature connection experiences in their lives. The natural world was a place to maintain and enhance both physical and psychological wellbeing, to escape from daily life, to have adventures and, for some, a place to experience transcendental feelings of oneness with the natural world.

When understanding, awareness and nature connection combined it led each participant to two conclusions: they had to ‘do the right thing’ and change their behaviours, and the decision to act was a ‘collective moral responsibility’ because these changes had to occur at the species level to prevent irreversible environmental damage. In essence, the participants had all independently formulated an environmental ethic that was to guide their behaviours. 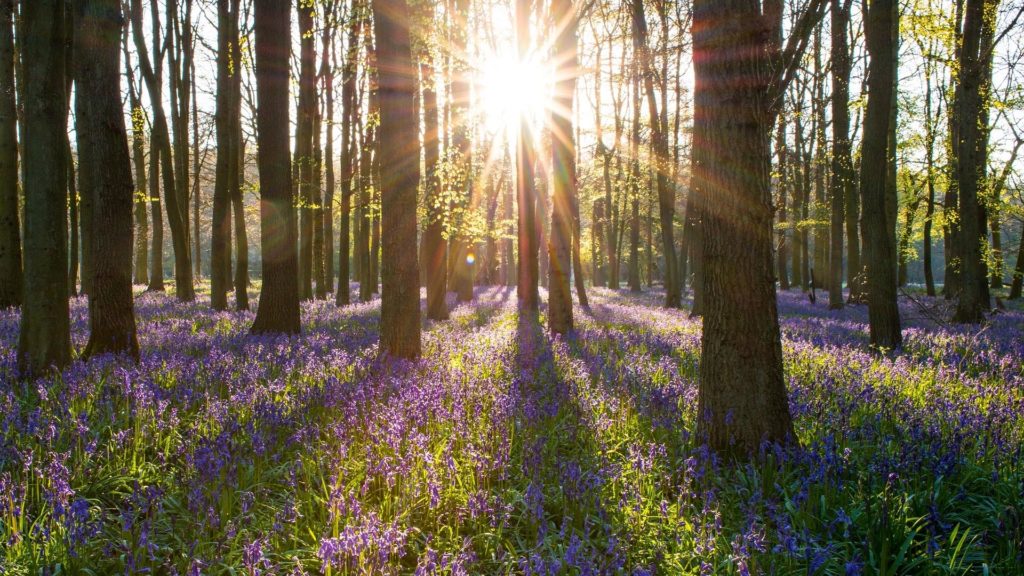 The next step was to adopt and sustain pro-environmental behaviours in line with this ethic, a process that utilised both the present-centred awareness and mindful intention traits.

When attempting to initiate and sustain pro-environmental behaviours participants described a process of intentionally expanding the boundary of their awareness in real time so that they could make connections in the moment between their behaviours, the inputs that enable them, and the outputs caused by performing them, all of which contribute to a behaviour’s environmental footprint.

They discussed the importance of utilising prior knowledge, experience and ethics to support a present-centred approach to thinking about what they were doing in that moment, to question it, intentionally modify the behaviour, and sustain the pro-environmental option over time.

This strategy was shown to bring habitual and automatic behaviours back into conscious awareness, where they could be questioned, evaluated and changed if necessary.

Although this process of combining awareness and intention was initially focused on questioning and moderating their behaviours on a daily basis, there was an evolution of this practice over time whereby all participants sought to extend their intention into the domain of learning new practical skills that would give them greater control over their personal environment (e.g. learning to grow food, build soil, enhance local ecosystems, repair clothing and domestic implements, etc.).

This is interesting as it shows a trend whereby people who are engaged in long term pro-environmental behaviour change appear to gravitate towards learning skills that will enable them to enact a degree of control (or mastery) over their immediate environment to ensure those changes can be sustained.

A logical conclusion as to where this intention could lead was demonstrated by two participants who were actively engaged in designing and building their own integrated and sustainable homes; homes that utilised sustainable building materials (straw bale, hempcrete, timber frame and lime render), renewable energy (solar PV, solar hot water), the use of an electric car, and outdoor space for organic food growing. 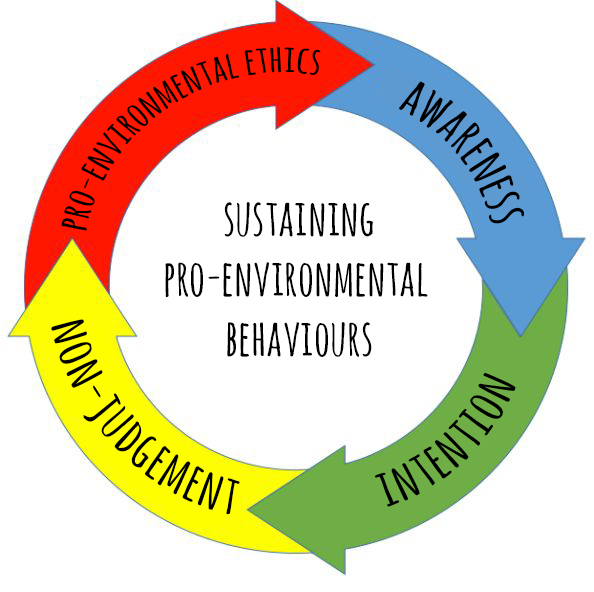 One of the areas where the results proved most interesting was regarding the difficulties posed when trying to live an environmentally-focused ethical lifestyle in a society that promotes and normalises unsustainable behaviours. All participants encountered personal and social barriers that challenged their intentions, and had in response learned to adopt a non judgemental, non-reactive disposition to navigate them.

On a personal level participants encountered a range of situational and structural barriers regarding living in rural environments (for example, having to drive rather than use public transport), urban environments (e.g. lack of access to affordable sustainable food), and a lack of time and/or money to always make the most sustainable choices.

In terms of social barriers, it was a common occurrence for participants to be a part of social circles and/or events where environmentally unsustainable behaviours were normalised, especially flying. All participants had flown at least once in the calendar year despite knowing that it was the most damaging personal behaviour. This was due to having family living in other countries or close friends who wished to holiday abroad. Not having enough time off from work and/or money complicated this issue, with participants feeling that in certain moments they didn’t have a choice but to fly.

When participants confided with friends and family about struggling to maintain their intentions, or attempted to promote the adoption of pro-environmental lifestyles, they were often challenged or dismissed. This had negative psychological and social consequences including instances of self-doubt, depression, negative spirals of thought, and also heated arguments with close friends and family.

In response, participants had found that a non-judgmental and non-reactive approach proved effective in maintaining both strength and intentions. They described learning to take a step back, to calmly reflect on their experiences, and to be gentle towards themselves and others. This in turn created a space for participants to recognise the areas where they were doing well and to identify those areas where they could sustain positive behavioural changes and maintain positive social relationships. 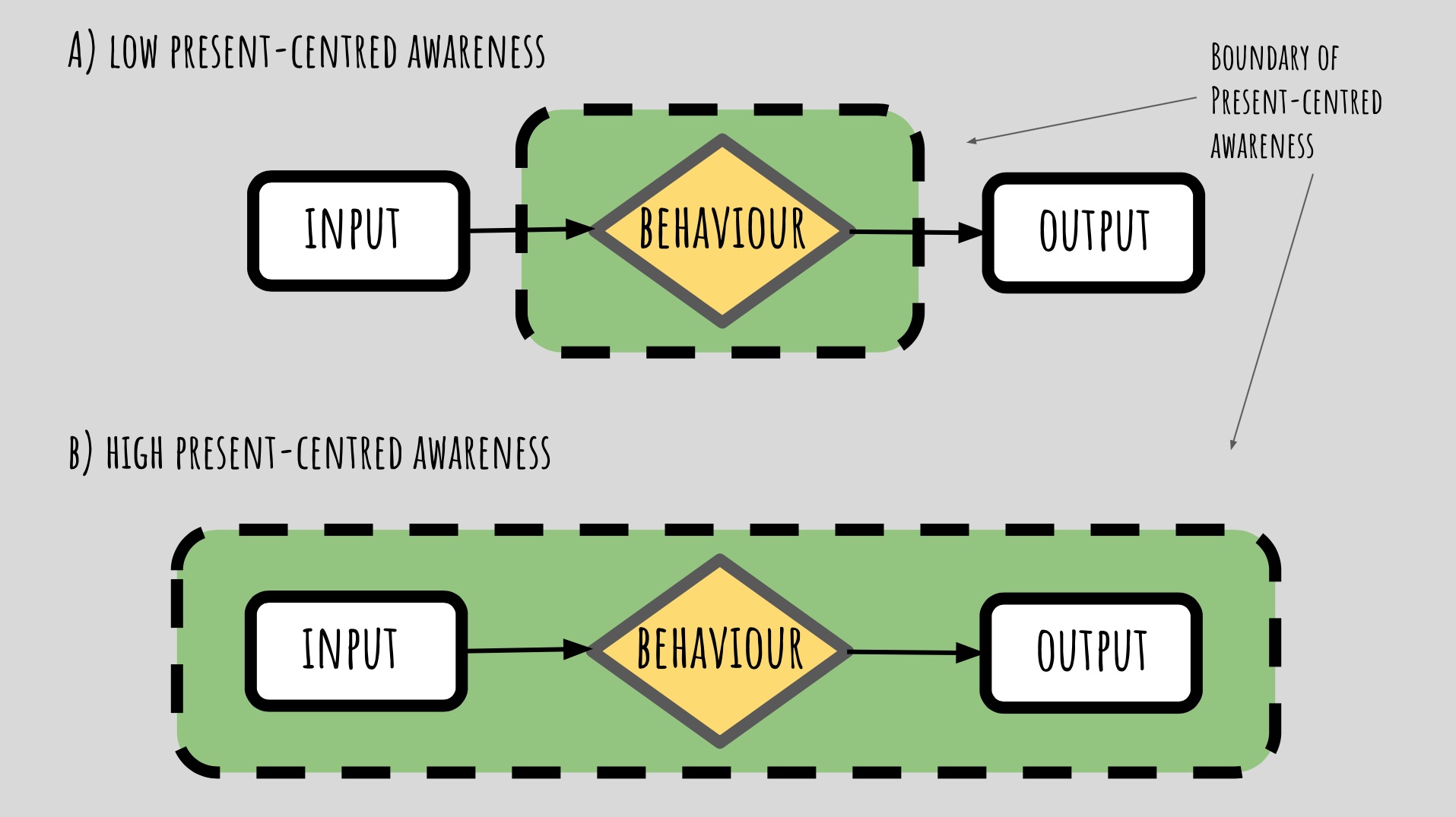 This last aspect is significant because there was still a conflict between maintaining social relationships and living with the knowledge that pro-environmental behaviour change needs to operate at the collective level. Interestingly, all participants had realised that not only were negative judgements and over-reactions counterproductive but that education was key to collective action.

All participants were actively involved in community-based environmental education projects to help raise awareness of local and global environmental issues (many of which had a strong nature connection focus). They had come full circle and realised that the formation of an environmental ethic based on knowledge, understanding and caring was the catalyst missing from most people’s lives.

This is an important realisation because, if we are to live in a world of increased efficiency, localisation and low carbon lifestyles, then we shouldn’t underestimate the behavioural changes that will have to occur (especially the process of bringing normalised, conditioned, habitual and automatic behaviours that are outside of our conscious awareness).

It is during this period that mindfulness could prove an important component in behaviour change. Present-centred awareness can help evaluate and moderate the impacts of our daily behaviours; mindful intention can support the commitment to adopt new skills and practices; and non judgement/non-reactivity can help navigate the inevitable personal and social barriers that will occur during this transition without participating in negative judgments and criticisms of the self and others.

For these reasons it seems logical to incorporate the teaching of mindfulness practice into education programmes that focus on environmental education and nature connection.

Mindfulness also does not cost anything to practise, can be practised in a multitude of environments, and is accessible across all age, cultural and socio-economic ranges. This could potentially allow it to be implemented across the population simultaneously from primary schools to boardrooms, which could have interesting results.

If we had an entire generation who had the cognitive ability to sustain present-centred awareness, pro-environmental intentions, a non-judgemental disposition in the face of challenges, and who could combine these traits with an understanding of our relationship with the natural world, then we could have a very different society.

Stuart Anderson is a former teacher and recent graduate of CAT’s MSc Sustainability and Adaptation Planning. He currently researches the effectiveness of dispositional mindfulness in supporting individual pro-environmental behaviour change and as an important leverage point for systems change.

An awareness and attention to inner thought processes and their relationship to decision-making. A trait that helps to identify, understand and change negative behaviours, which are often habitual, automatic and conditioned. Behaviours damaging to the environment are often these types of behaviours.

The deliberate and conscious intention to use this present-centred awareness to initiate positive behavioural changes and sustain them over time.

The ability to accept the psychological, social and environmental forces that shape our experience from moment-to-moment, becoming less reactive or overwhelmed by them. This helps to navigate perceived failures, negative spirals of thought, rumination, depression and criticism of the self and others. Instead we are able to respond with calm and measured thoughtfulness which can support positive behaviour changes, healthy social relationships and the successful negotiation of barriers and setbacks.