Tune in tonight for Autumnwatch at CAT

Tune in tonight for Autumnwatch at CAT

Get ready for some wild nights in as Iolo Williams joins us at CAT for this year’s Autumnwatch.

Starting tonight at 8pm on BBC2, Iolo will be live from CAT for two weeks as he shares all the best of Mid Wales wildlife with viewers across the UK.

“I’m so excited to be returning to CAT in the beautiful UNESCO Dyfi Biosphere to present this year’s Autumnwatch. There is such an abundance of wildlife in Mid Wales and it’s great to see it flourishing at a site that was once an industrial slate quarry.

“But even where wildlife is thriving, we know that the effects of climate change are already having an effect on biodiversity in the UK. We need to take action now, as a nation, or some of our wildlife could be lost forever.”

As well as being an environmental education centre where people can gain inspiration, knowledge and skills to help tackle the climate and biodiversity emergency, CAT is home to a wide variety of plants and animals, with seven different types of habitats now helping nature thrive in what was once a barren slate tip.

Our woodlands are a haven for some rare species, including pine martens, dormice and willow tits, while our ponds and gardens support a rich diversity of reptiles and invertebrates.

The site is a living example of how we can step in and help bring nature back from the brink.

We’re currently closed to the public during the Welsh firebreak lockdown, so we’re delighted to be sharing the sights and sounds of autumn at CAT with you in your own home.

While Iolo broadcasts live from CAT, he’ll be joined by Chris Packham close to his home in the New Forest, Gillian Burke at RSPB Old Moor in South Yorkshire and Michaela Strachan in Tentsmuir Forest in Fife. 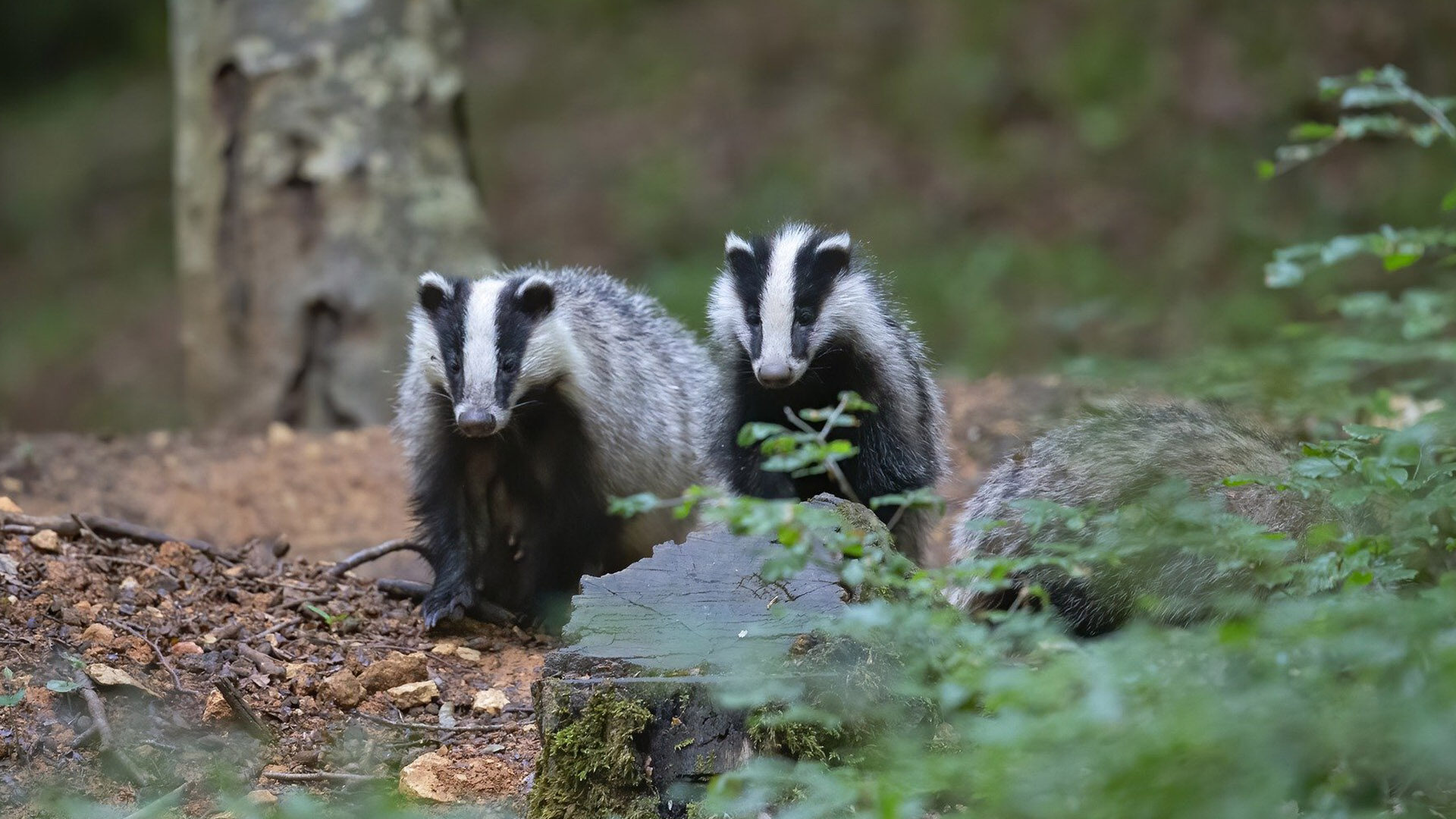 Autumn is in full swing at CAT. Test your knowledge of the changes at play in nature this season and what we can do to protect our amazing natural world. We bet you'll discover something interesting.
TAKE THE QUIZ
Follow us on social
twitter facebook instagram